What is a Community Action Agency

CAAs are a primary source of direct support for the more than 34. 5 million people who live in poverty in the United States. The majority of CAA program participants are impoverished, with incomes below 75 percent of the federal poverty threshold.

The Community Action network serves more than 16.2 million individuals per year and more than 3 million families per year.

The Promise of Community Action
Community Action changes people’s lives, embodies the spirit of hope, improves communities, and makes America a better place to live. We care about the entire community, and we are dedicated to helping people help themselves and each other. 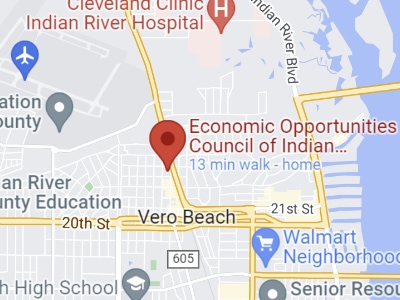