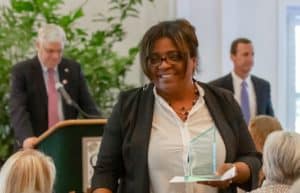 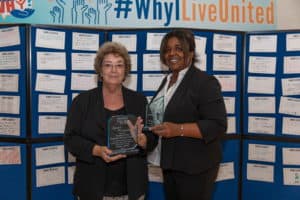 We are proud to announce we have been awarded the AGENCY EXCELLENCE AWARD from the United Way! The Award was accepted by our Executive Director, Angela Davis Green at the Community Leaders Breakfast. The Agency Excellence Award is presented to an agency which demonstrates excellence in achieving measurable results and which has made an impact on the community through its reach and vision. This award recognizes a funded partner of the United Way of Indian River County which has demonstrated excellence in the areas of programmatic and administrative excellence, community collaboration and outreach, and United Way support.